No items found.
Buy Book
Product is not available in this quantity.
Buy Book
December 10, 2021

US Review of Novel Uncle Billy & Ross by Solon Phillips

Phillip's work may attract history aficionados and those searching for stories that teach clear lessons. The story is in the directly instructive style of Arleta Richardson's In Grandma's Attic series, though those books have two female protagonists instead of male ones. This novella will also likely have a significant African American audience, particularly among young people. In essence, Phillip's book is a poignant reminder of the effect a caring adult can have on the life of a youth. 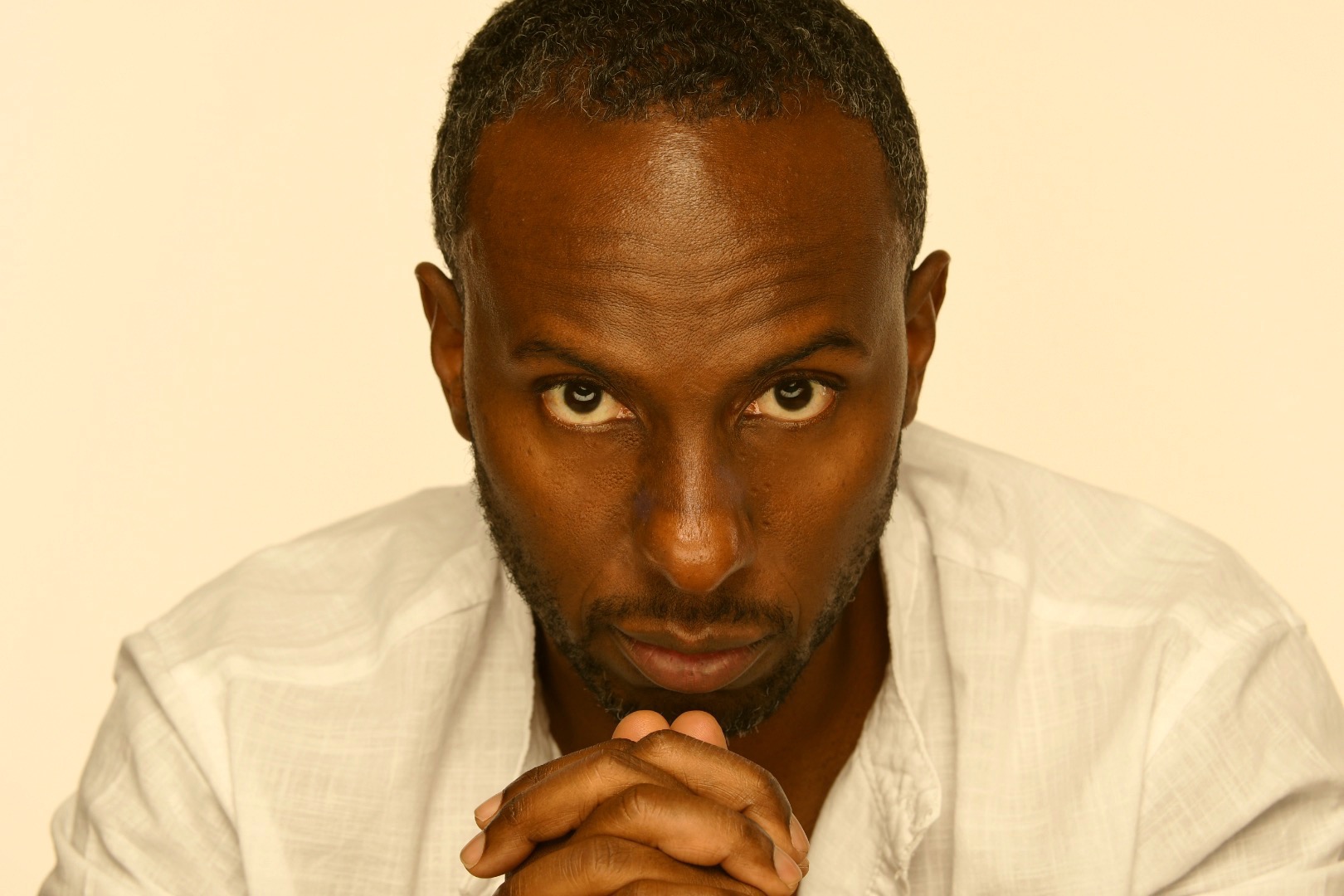 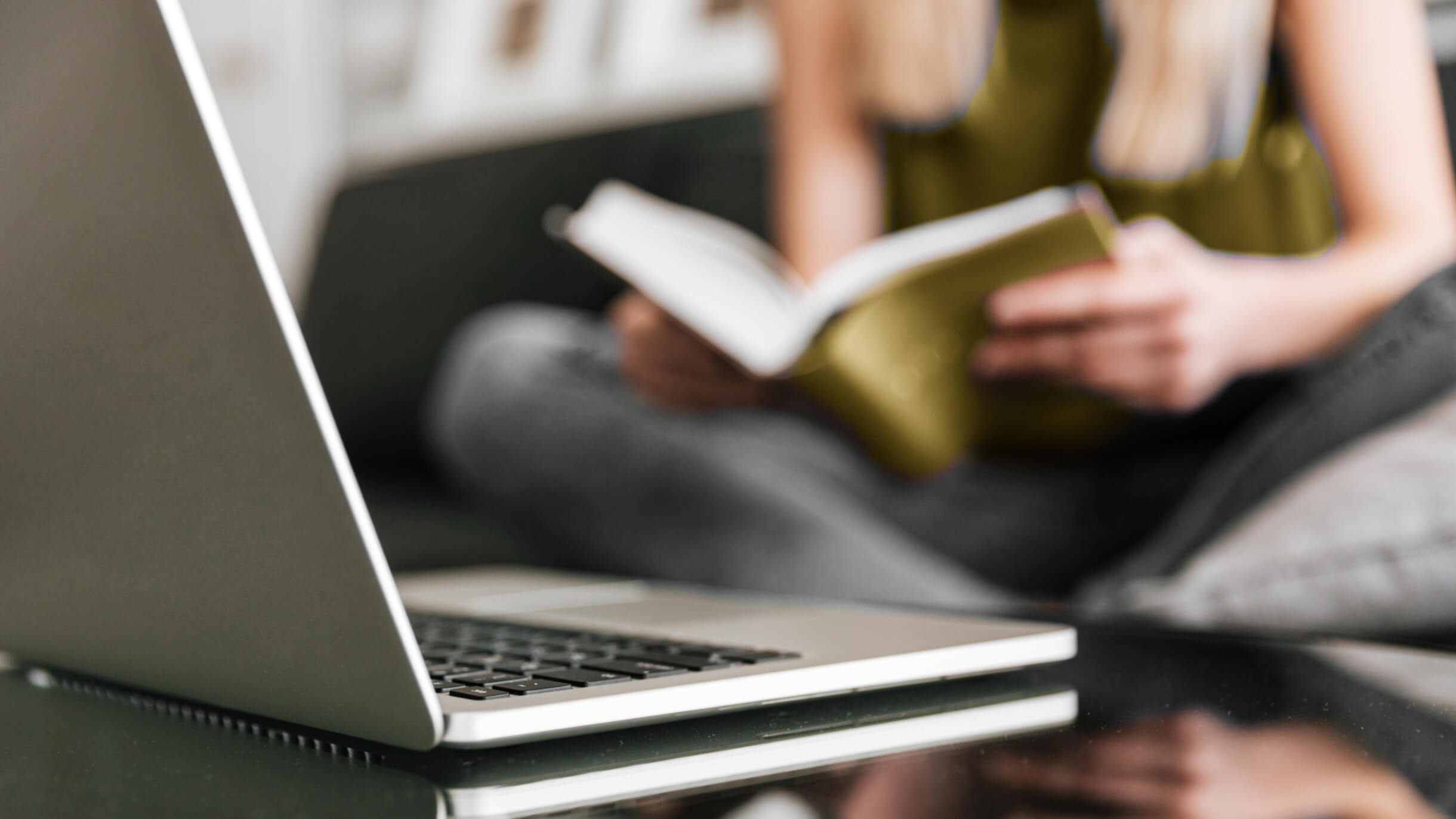 The Adventures of Uncle Billy & Ross: Life Lessons Made Simple

"He believed it was his job to teach his young nephew the valuable lessons of life..."

Uncle Billy is sixty-seven, a world traveler, a former Marine, and an appreciator of good literature and the teachings of famous people. He's handy with a British accent and a pithy anecdote. His much younger sister finds these qualities ideal as she toils to support her teenage son, Ross, whose father left her pregnant. Every weekday afternoon, Uncle Billy watches Ross until she picks him up. He allows her to use his address so Ross can attend a better school.

Improved education seems wasted on the young, as Uncle Billy often laments. To him, it appears that contemporary schools teach nothing. Teenagers are, or pretend to be, a tough crowd to reach. Moody and sarcastic Ross Miller is a typical specimen. He lives too far from school to spend time with his classmates socially. His mother forbids him to associate with kids in his neighborhood, fearing their malign influence. Anxious for independence, Ross resents the restrictions, motivating Uncle Billy to curb his attitude.

Some of Ross' negativity comes from his mother, who doesn't realize she can control her perception of life. Uncle Billy will not let Ross live in such ignorance. He teaches him how to appreciate life, choose friends wisely, repair his damaged reputation, think positively, manage money, and be mindful of African American history. As he teaches, Uncle Billy learns that beneath Ross' bravado is a child who loves him dearly, takes his wisdom to heart, and harbors a $700 dream that will make the old veteran proud.

Phillips, a lawyer, is also a bestselling author. Law and theology often constitute his subject matter. In this short work of fiction, he broaches another subject about which he is passionateâfamily values. Young Ross is fatherless but has a strong male role model in wise, cultured, and sometimes humorously theatrical Uncle Billy. Phillips proudly attributes all his successes to his two children, whose influence in his life is abundantly apparent in the way he describes Ross and his peers.

The author imbues Uncle Billy with a knowledge of history common to both attorneys and the elderly. At one point, Uncle Billy tells Ross that Black History Month began as Black History Week in 1921. He's also cognizant, however, of current communication and information acquisition trends. Without prompting, he suggests that Ross use his smartphone to take notes whenever he shares anything important with him, thus displaying a willingness to connect with the boy in a way that is meaningful to digital-age youth. When he accepts Ross' offer to teach him to play video games, he endears himself to him even more on this front. Ross and Uncle Billy are the only characters who actively appear in the narrative. Ross' mother and schoolmates are merely mentioned. However, Uncle Billy's cultural awareness and Ross' close friendship with him easily compensate for their absence.

Phillip's work may attract history aficionados and those searching for stories that teach clear lessons. The story is in the directly instructive style of Arleta Richardson's In Grandma's Attic series, though those books have two female protagonists instead of male ones. This novella will also likely have a significant African American audience, particularly among young people. In essence, Phillip's book is a poignant reminder of the effect a caring adult can have on the life of a youth.

©2021 All Rights Reserved • The US Review of Books

This review was written by a professional book reviewer with no guarantee that it would receive a positive rating. Some authors pay a small fee to have a book reviewed, while others do not. All reviews are approximately half summary and half criticism. The US Review of Books is dedicated to providing fair and honest coverage to all books. 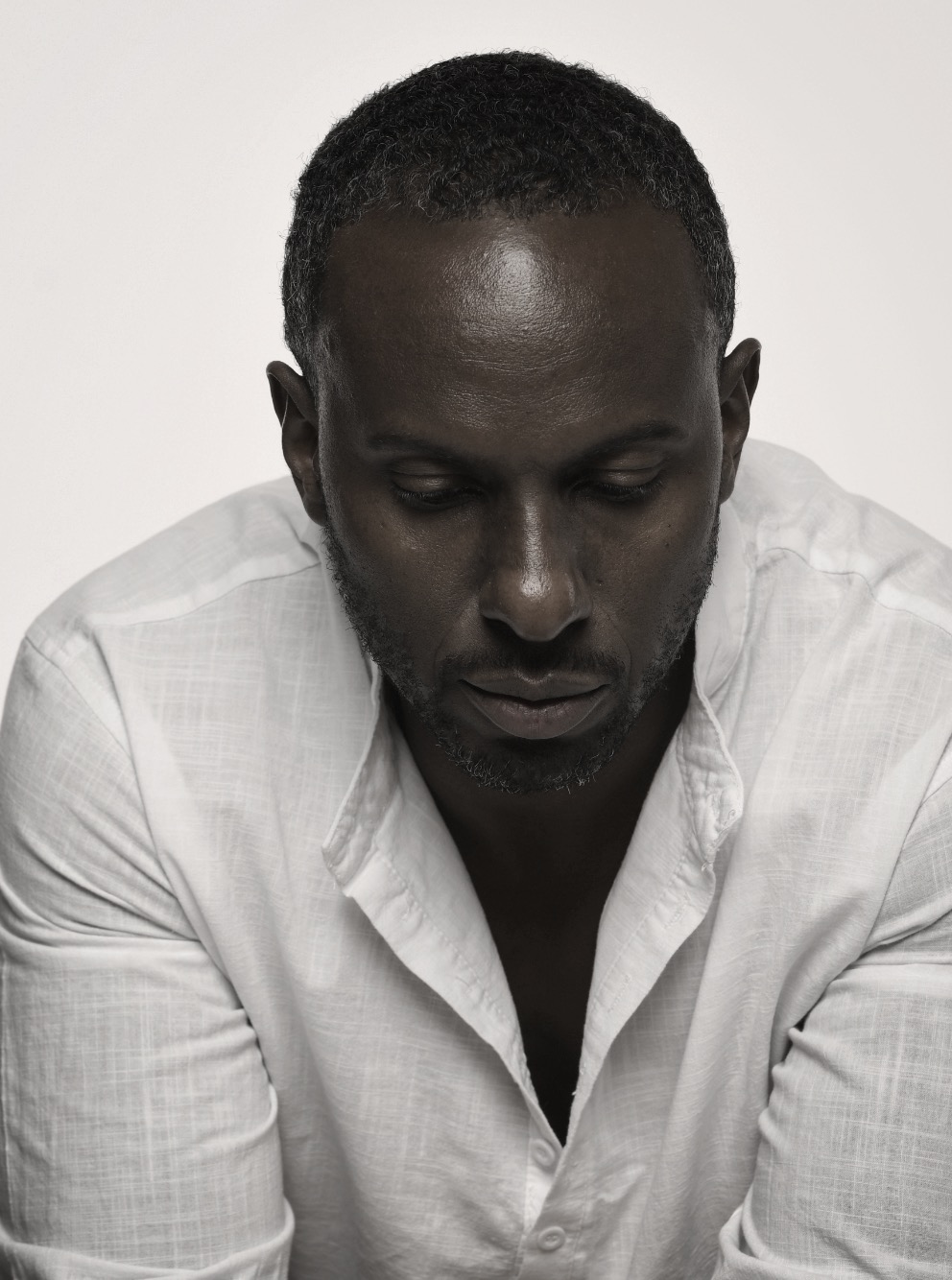 Solon Phillips, Esq., is an award-winning author whose work has been included in books, legal treatises, and law review articles. He writes, speaks, and teaches extensively on socio-religious issues and all matters dealing with the law, family, theology, and what he calls the law of faith.

Thanks for joining my newsletter.
Oops! Something went wrong. 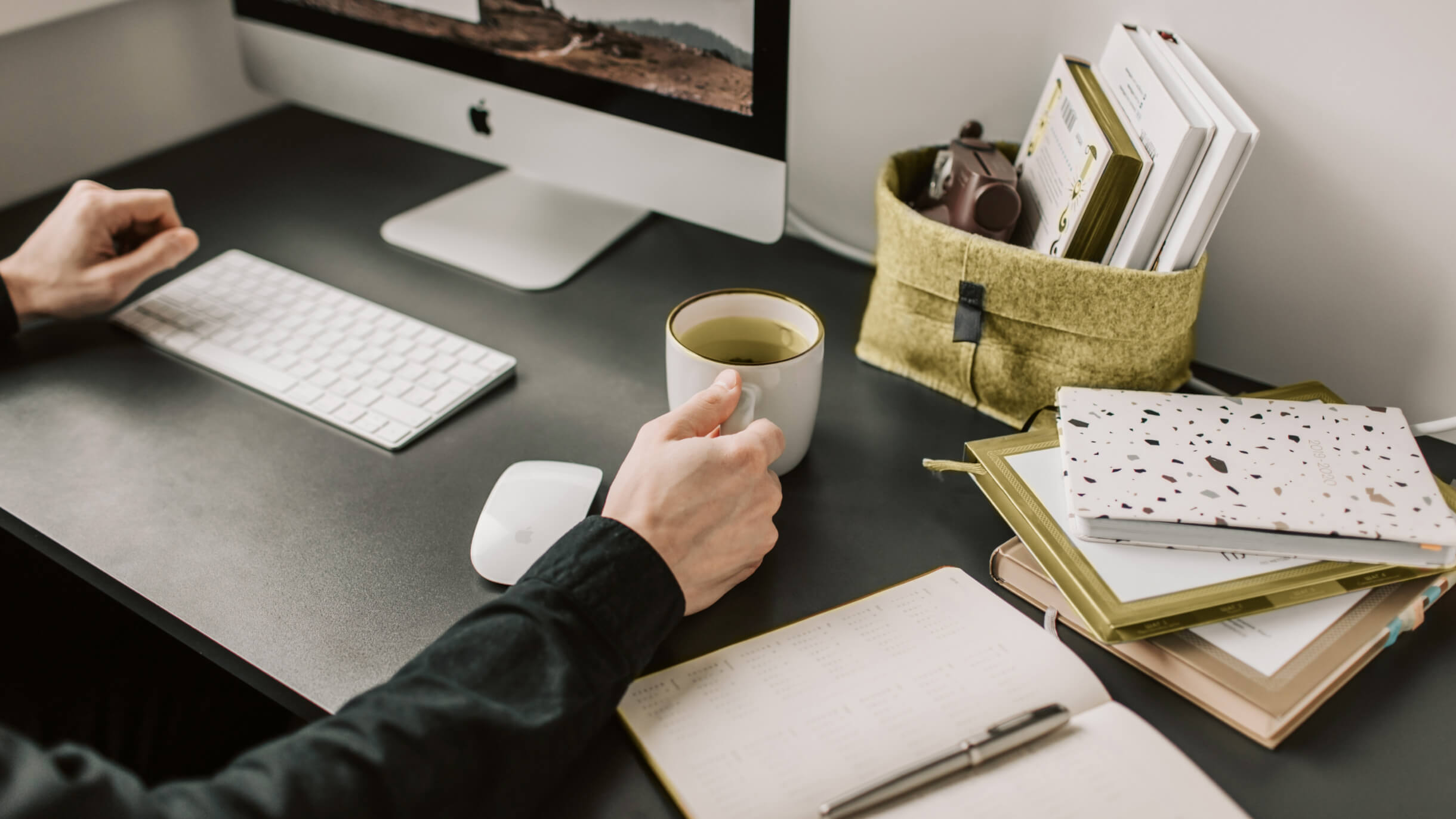